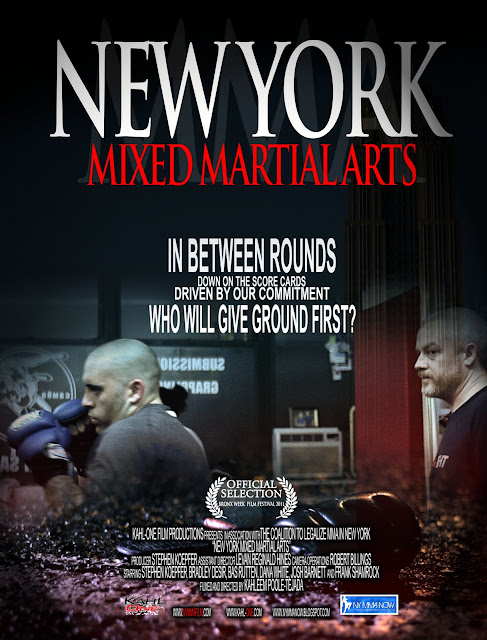 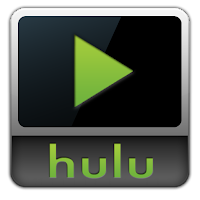 After a very long wait with many road bumps, our feature documentary New York Mixed Martial Arts, is now on HULU and HULU Plus (no commercials)!

Spread the word! Educate the people and legislators of New York!

*Please note there is a currently a slight saturation problem in the credits of the streaming version of this film. This probl;em is being corrected presently. The Film's content is fine!Please enjoy and let us know what you think!

Anyone who cares about the future of MMA in New York State needs to watch this eye-opening film to discover who and what is keeping MMA out of Madison Square Garden.
Beyond the politics, however, this is a moving portrait of  athletes in exile - men and women who are forbidden to engage in the sport they love in their own city.
-Mike Tucker, Director, Fightville & Gunner Palace

New York Mixed Martial Arts shows the audience the fiery yet kind heart of the sport's culture and dares them not to like it. - Peter Lampasona, US Combat Sports

This is an important piece of work, and every aspect of it works together to create a coherent piece of engaging story-telling that hooks you into this world and transforms the viewer from an outsider to an insider in the span of an hour. -The Fight Nerd, thefightnerd.com

It is a rare glimpse inside MMA, but it is a gem at the same time because it will open your eyes and help you understand that this sport is so much more than punches, kicks, and choke holds. -Shawn Baran, TheGarv.com

It's going to be a great ambassador for the legalization movement...they clearly debunk the no holds barred myth that is associated with the sport -Beth Hurrle, Bloodyelbow.com

New York Mixed Martial Arts beautifully captures the essence of what it is to be an MMA fighter in New York. -Anil Melwani, MMA.us

New York Mixed Martial Arts premiered on May 16th, 2011 as an Official Selection at the 1st Annual Bronx Week Film Festival; Screened at Fight Summit in Las Vegas on December 1st, 2011 and the first ever MMA Documentary Film Festival at Madison Square Garden on March 6th, 2012.

New York Mixed Martial Arts is an enthralling documentary that provides a back seat view of the grass roots struggle to legalize and regulate the professional sport of mixed martial arts (MMA) in New York State. New York is one of a handful of states in which MMA is still outlawed; sacrificing athlete safety, jobs and millions of dollars in revenue to neighboring states and countries since 1997. In his first feature length film, martial artist and filmmaker Kahleem Poole – Tejada presents an intimate account of the struggle to legalize MMA through the lens of one amateur fighter’s (Bradley Desir) quest to turn professional under the guidance of his coach (Stephen Koepfer). Viewers are offered a rare glimpse behind the curtain of the political, sometimes frightening, and always exciting world of mixed martial arts.

September 12, 2011 - Coalition members Kahleem Poole-Tejada and Matthew Kaplowitz sit in with Mauro Renallo on the MMA Show to discuss the documentaries "A Fighting Spirit" and "New York Mixed Martial Arts" as well as the state of MMA in New York. LISTEN HERE

August 8, 2011 - Director Kahleem Poole-Tejada sits in on the Darce Side Radio to talk about the progress on "New York Mixed Martial Arts".

Listen to internet radio with thedarceside on Blog Talk Radio

May 9, 2011 - Director Kahleem Poole-Tejada and Producer Stephen Koepfer sit in live on "The Darce Side Radio".

Listen to internet radio with thedarceside on Blog Talk Radio

If you support MMA in NY, have your own YouTube channel, and want to help push this film, make the trailer the featured video on your YouTube Channel: http://www.youtube.com/watch?v=Kbm9j6IzmDI

WHO IS SUPPORTING THIS FILM?

Fight Summit: Big thanks to Fight Summit for screening NY MMA at their 2011 Las Vegas event!

Flatline Fighting: Flatline is a Rochester based company and is a big supporter of the Coalition to Legalize MMA in NY, and our film. Thanks for donating givaways at our theatrical debut in Lyons, NY!

Klutch Wear: Klutch Wear is a New York based clothing company that caters to the MMA, skater, and urban apparel market. Klutch Wear has generously provided free products at the May 16th premier of New York Mixed Martial Arts!

Tiger Martial Arts: Thanks for hosting our June, 2011 Long Island screening and fundraiser!

Eclectic Combat Systems: Thanks for hosting a July, 2011 screening at the Texas Open Freestyle Sambo Championships in Austin, Texas!

Pics from our December 1st screening at Fight Summit in Las Vegas.

Pics from our August 13th screening at the Bohemia Hall Beer Garden in Astoria, NY. 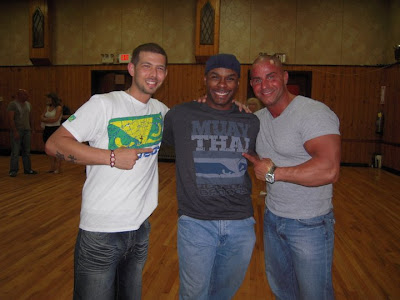 Pics from the July 30th screening at the Ohmann Theater in Lyons, New York:

Some Pics From The May 16th Bronx Week Film Festival Screening:


Some Pics From The May 4th Press Screening:

NYMMANOW
Coalition to Legalize Mixed Martial Arts in New York: A non-partisan group of organizations, gyms, business owners, and individuals who volunteer to support the legalization and regulation of mixed martial arts in the state of New York. For information about how you can help us, contact Stephen Koepfer at 718-728-8054, follow on Twitter @sambosteve, or e-mail NYMMANOW@gmail.com

If you would like to support the ongoing educational and lobby efforts of the Coalition to Legalize Mixed Martial Arts in New York, please click the button below. Thanks for your generosity! For suggested donations, check our Donor page. Let's bring MMA to NY!